I’ve had many requests for soap recently, and it’s taking over my crafting table. I’ve got a list of my own beyond the special requests. Lard soap, Soleseife & Pine Tar, carrot puree…

For the past month I have been collecting bacon grease into a air tight heat safe container. I have saved up about 3 cups.

After collecting a good amount to soap with you will want to fill a pan with a few inches of cold water. Make sure you have plenty of room for boiling to happen, you don’t want a grease boil over. To the water you want to add your cooled and hardened bacon grease. Cover and bring these to a low to medium boil for about 10 minutes.

Remove from heat, pour into a large bowl through cheesecloth to remove particulate bacon from the oil. Discard cheesecloth. Cover and place oil and water in the fridge until the oil is cold and solid, the water will be dark brown.

Be careful boiling oil on top of water, if it’s a thick layer it can press down on the water letting it heat up and delays the start of it boiling, when it starts to boil it can sort of erupt into a rapid boil so I advise keeping it covered or you’ll have hot oil droplets going everywhere. Once you are done you can pour off the oil from the water and you are ready to soap. 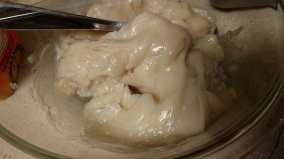 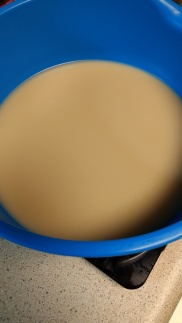 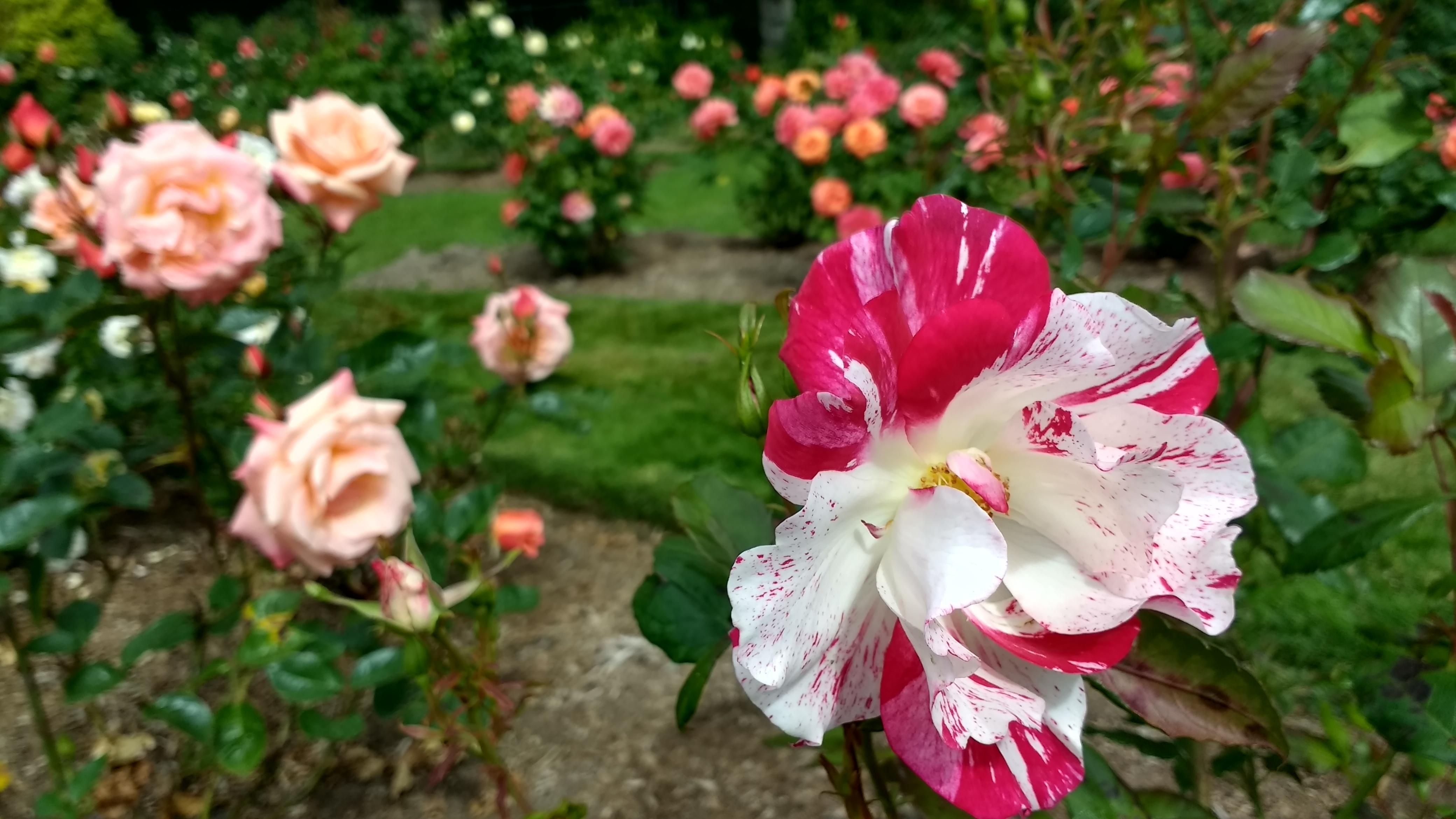